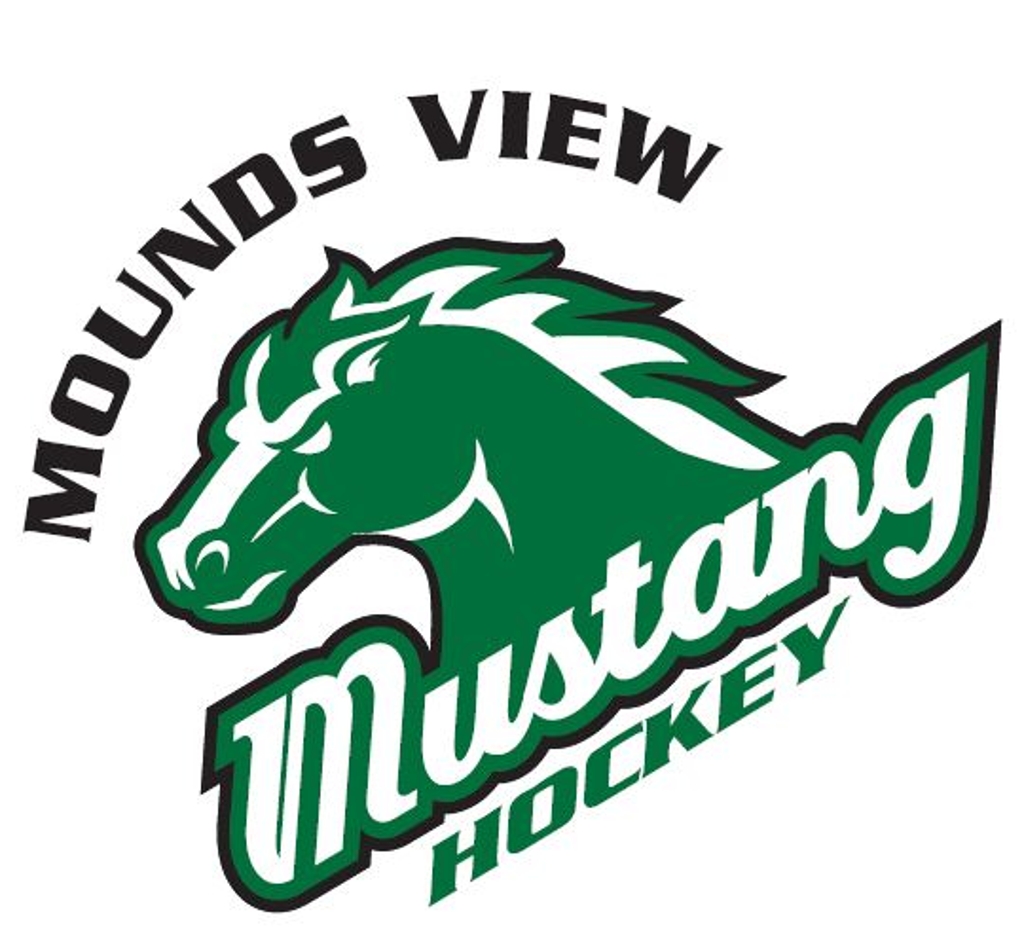 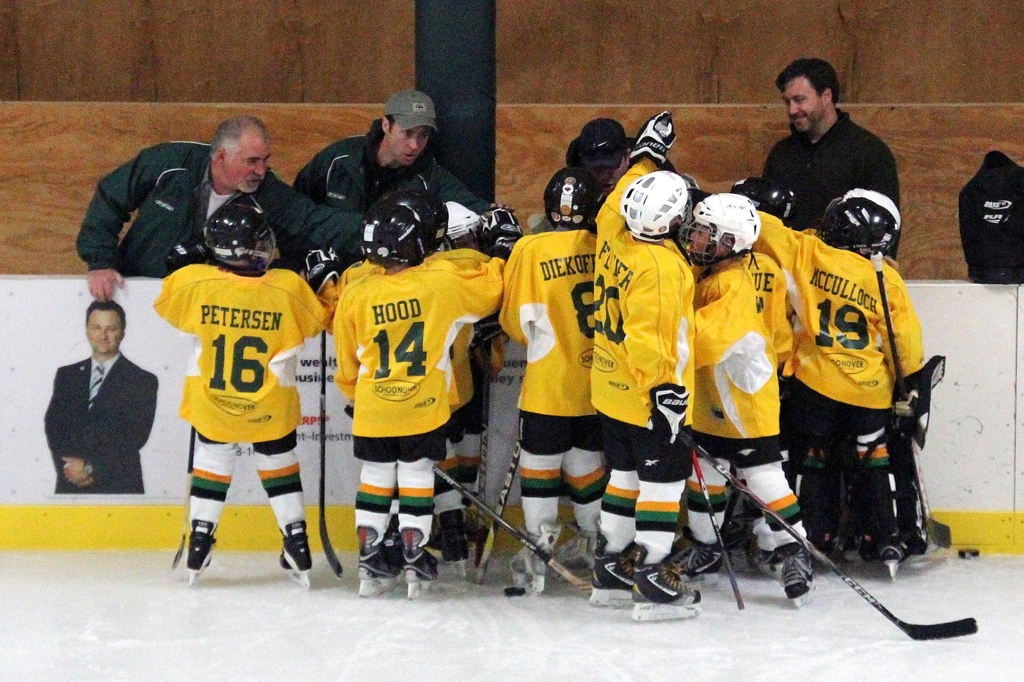 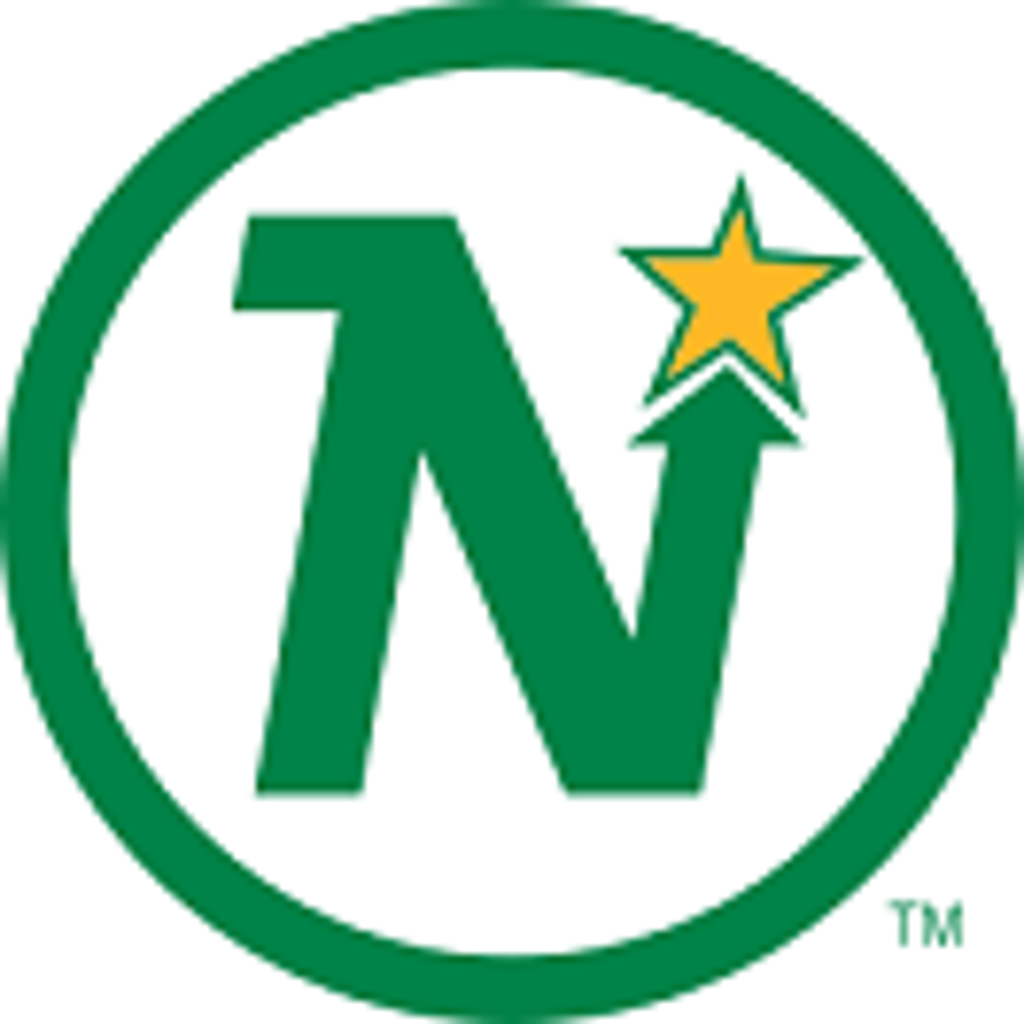 The 2011-2012 Mite season promises to be an exciting one, with this year's Gold team fielding a special mix of grizzled Mite 2 veterans, tightly integrated with a fresh new group of recruits from the Mite 1 farm system.

Returning to lead this year's team will be the triumvirate of coaches McCulloch, Sprague, and Westerman, from last season's highly successful Mite 2 Sharks team, fresh off their appearance in the Calder Cup finals.

Unfortunately, coaches Harrington and Ortloff were unable to be retained as they both signed highly-lucrative deals with a local financial planning firm.  "It will be tough to replace Paul and Don this year", stated the North Stars skipper Troy McCulloch.  "However, we think we have found two 'diamonds in the rough' in Rod and Monte", referring to the recent additions in front office staff.

As in years past, the emphasis of this year's team will be put toward having fun.  "I think the coaches were caught enjoying last season as much as the kids, at times", quipped North Stars lead scout, Dan Westerman.  "We hope to recapture that as much as we can this year too."

The team's Operations Director had a little bit more sobering assessment.  "I like having a good time as much as the next guy, but we have a number of 3rd year Mites that we need to prepare for the next level", stated Jason Sprague.  "We hope to instill solid skills and fundamentals in those players so that they will be successful in the A and B Squirt ranks."  Leave it to an operations guy to ruin the party.

All in all, we look forward to a fun winter at the rink.  Please check back here frequently for updates and game recaps throughout the season, and as always, please don't hesitate to contact any of the front office staff below with questions or concerns about your favorite skater.

Team avenges tie from earlier in the season with resounding win

The North Stars went on the road again to battle their newly-annointed North Suburban rival the Forest Lake Badgers on Sunday afternoon.  The pre-game mood in the locker room was said to be tense, as the Stars sought payback from a tie with the Badgers only 12 days earlier.

"We came into this game knowing a little more about what to expect", stated Coach McCulloch in his post-game press conference.  "We have been relying our our scouting department to provide us a little more insight into the tendencies of their star player", obviously referring to the Badgers' swift #6 who was recently acquired from his home team in the former Eastern Block.

As the game began, it became instantly clear that the Stars' forecheck had been modified to pay special attention to the speedy winger, and the difference was noticed on the scoreboard as well.  "While we didn't keep him off the scoreboard completely, we certainly held him in check", added Coach Sprague when referring to the team's modifications in strategy and line-up.  "I'm just glad we won't be seeing him again anytime soon", added Stars netminder Andrew M., who still seemed a bit twitchy after the game.

The game marked the return of Bjorn S. from an upper body injury that he incurred in the first matchup with the Badgers.  "I think everyone on this team wanted to win one for Bjorn", noted Coach Westerman.  "It was good to see the team rally around him".

The Stars will continue this road trip on Saturday against their hated crosstown rival, the White Bear Lake Bears.  The game will be played at the cozy confines of the Hippodrome and tickets are sure to sell fast.